Opinion Piece in the Seattle Times

Originally published in The Seattle Times Opinion section on January 27, 2015

Guest: Our state parks are heavily used but underfunded

STATE parks need everyone’s support this legislative session. Years of underfunding and layoffs have left the state with one of the most awesome park systems in the country that is held together, as Gov. Jay Inslee says, “by bailing wire and duct tape.” The equivalent of 200 positions out of 595 at state parks were lost in the recession, and the condition and hours of operation for park facilities have continued to decline.

The deterioration of facilities and reduction in services at our state parks over the past five years are evident. Park-goers who share feedback for improvements most often cite a lack of maintenance or difficulty finding rangers and staff to provide basic services.

Inslee thinks our state parks deserve better. He wants to slow this decline, and his budget proposal would do just that. In fact, Inslee has proposed roughly $30 million in his general-fund budget, which would more than triple the amount of funding state parks received in the 2013-15 biennium.He’s made a clear statement that parks are a priority.

Last year, the governor formed the Blue Ribbon Task Force for Outdoor Recreation and tasked it with finding a way to achieve sustainable funding for state parks. In response, the task force confirmed and championed the Parks and Recreation Commission’s analysis that $54 million in general-fund support was necessary to put Washington on a path to a healthy and sustainable state park system. The task force’s final report explored ways that new revenues might help reach this shared goal.

In support of the task force the Legislature commissioned a study entitled the Economic Benefits of Outdoor Recreation.

The results are fascinating.

Few outdoor lovers realize that state parks, with a mere 0.5 percent of the recreational land base, get 33 million visits each year, which is more than all of Washington’s national parks, national forests and federal lands combined. Many may see Mount Rainier as our outdoor identity (it’s on our license plate, after all), but when we go to recreate, we’re more than five times more likely to go to a state park like Deception Pass, Mount Spokane or Cape Disappointment than to a national park.

But even more important, state parks boost our economy and spread the wealth where it’s needed most. Nearly 200,000 direct and indirect jobs are supported as a result of outdoor recreation spending in Washington, and that’s more jobs than either information technology (191,000) or the aerospace industry (94,200). As the most geographically diverse public land in Washington, state parks play an outsized role among public lands in moving the state’s income from urban to rural areas, creating bright spots of sustainable rural jobs and communities amid breathtaking landscapes.

Let’s create a brighter future for ourselves and our children. Why should Iron Horse State Park, one of the longest rail-trails in the country and a rich part of our history, lack money for basic maintenance? Why should a child at Wenatchee Confluence State Park miss out on a ranger program because the ranger has 1,000 other visitors to contend with on a summer afternoon? And why should the Evergreen State’s park system have only one arborist to keep all the state parks’ forests healthy? Those are questions you might ask your legislator.

But it’s not just about the Legislature. Buy a Discover Pass, visit a park and shop in your park’s local community. Parks that provide so much deserve so much. Surely the Parks Commission’s $54 million general-fund request, representing one-tenth of 1 percent of the state budget, is an amount worth fighting for. 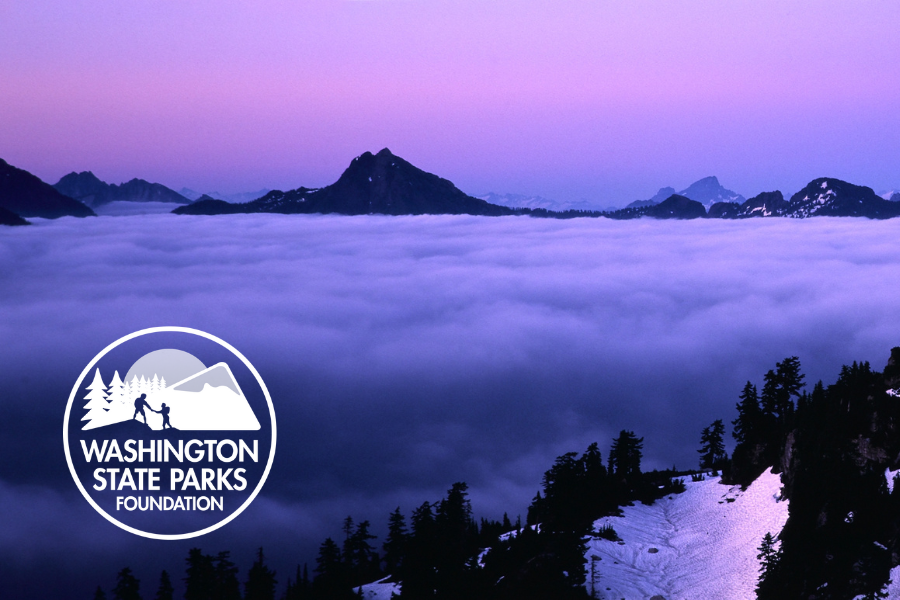 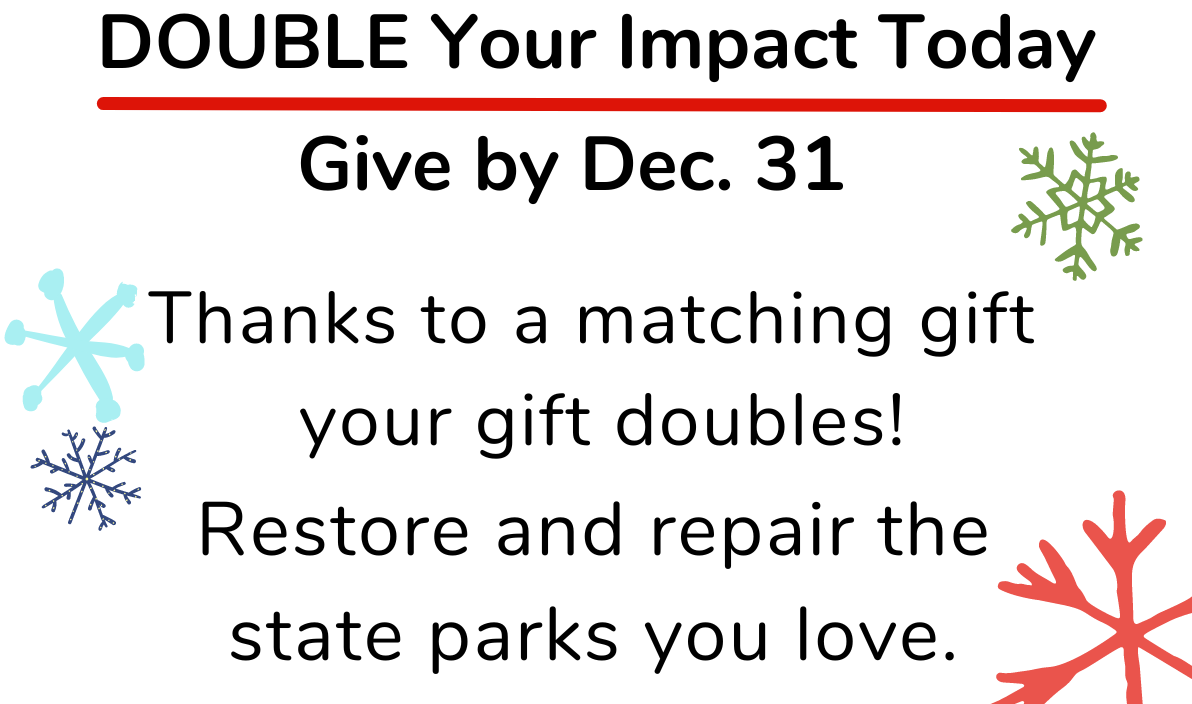